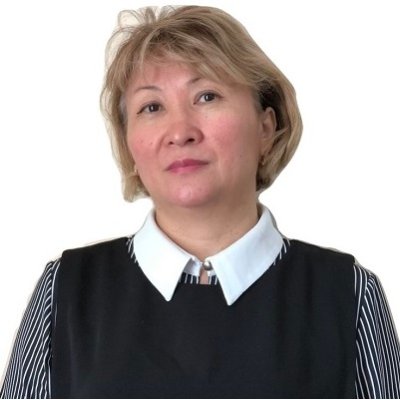 Ilipbayeva Lyazzat Bolatovna graduated from KazNRTU named after Satpayev, Faculty of Automation and Control Systems, specializing in Automation and Control of Technical Systems. In 2010 she defended her thesis for the degree of candidate of technical sciences in specialty 031408. She worked in the universities of AUPET at the Department of Infocommunication Technologies and at KazNRTU at the Department of Electrical Engineering, Electronics and Telecommunications.

More than 40 scientific papers, scientific articles have been published in Kazakhstan and articles in international rating journals, including articles in impact factor journals, educational and teaching aids, curricula.

Certificates of courses, seminars of various domestic and foreign companies and organizations.