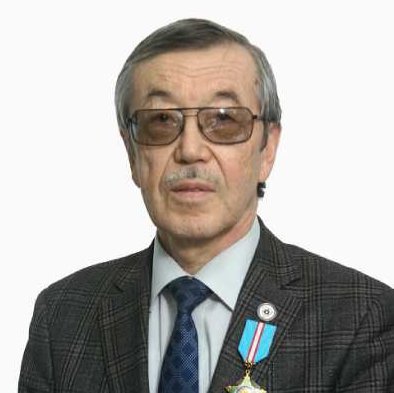 He has about 200 educational, methodological and scientific works, of which 9 copyright certificates for inventions and intellectual property, about 20 textbooks, 3 monographs (in co-authorship),

As the head of RET section at IITU, he taught bachelor's and master's students.

He represented the interests of Kazakhstan at the World Radio Conferences of the International Telecommunication Union in 1995-2007 and 2012, under his leadership students of RET department were awarded with diplomas in the Republican Olympiads and competitions of scientific research work, as well as in Russia.

- "Honorary Worker of Education of the Republic of Kazakhstan".