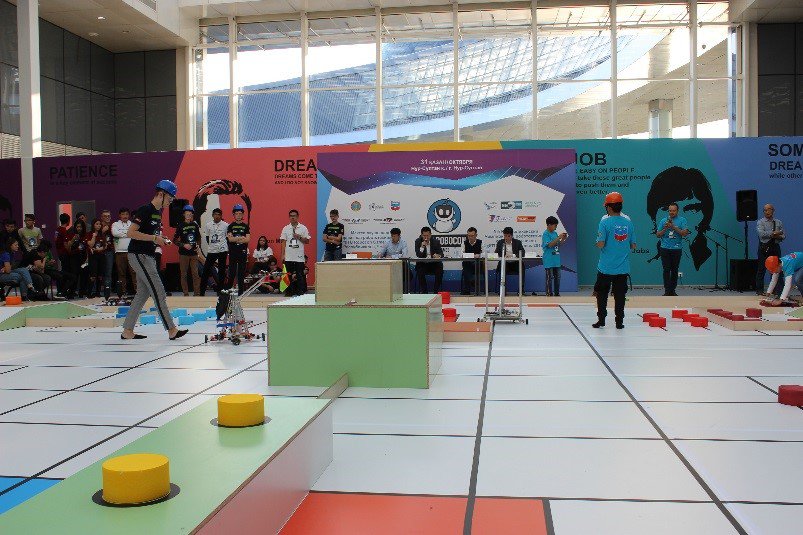 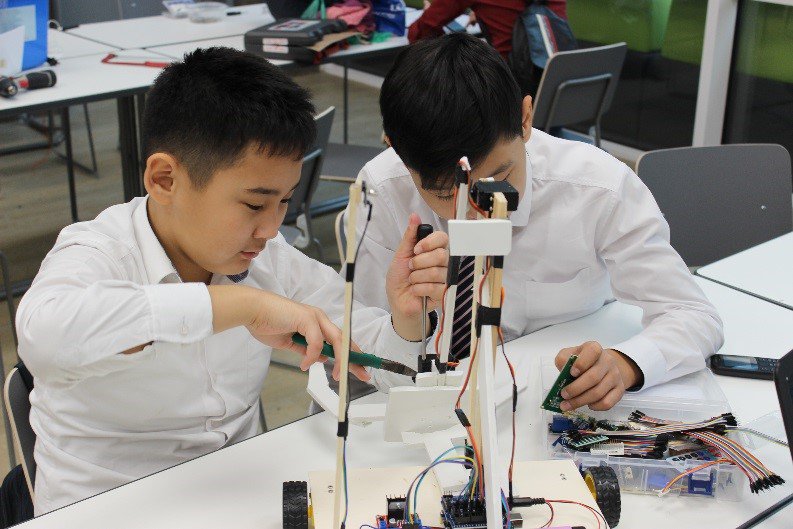 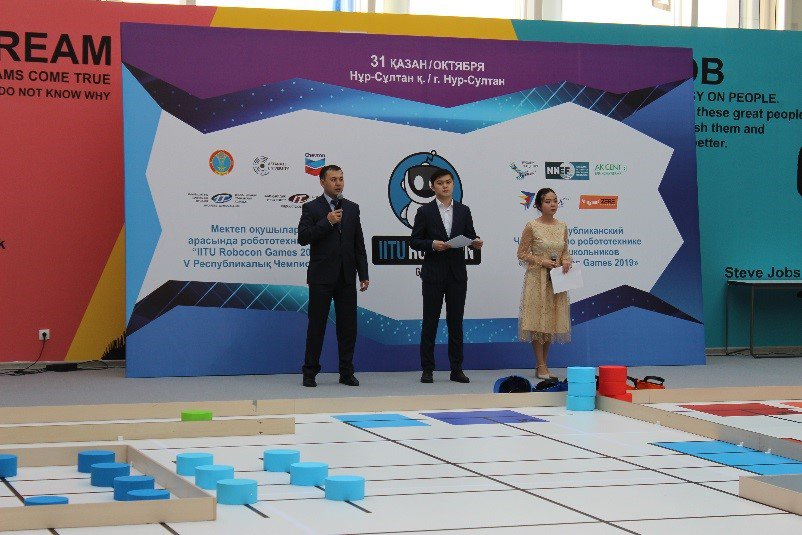 Project goal: boosting the development of robotics in the Republic of Kazakhstan through rivalry, knowledge-sharing and the establishment of professional ties between the technical youth of Kazakhstan.

Project History: A similar project, for schoolchildren only, was launched in 2015. Its organizer was IITU JSC and the general sponsor - Chevron Kazakhstan. The championship has already gained a republican status, its participants include about 30 teams of 7 people from all over the Republic of Kazakhstan. The winners are about 9 teams annually, the first 3 prize winners earn grants to study at IITU.

Project description: “RoboFest” is a platform used not only for robotics competitions and an exhibition of IT projects, but also for educational, gaming and entertainment events: presentations, workshops, interactive lectures. 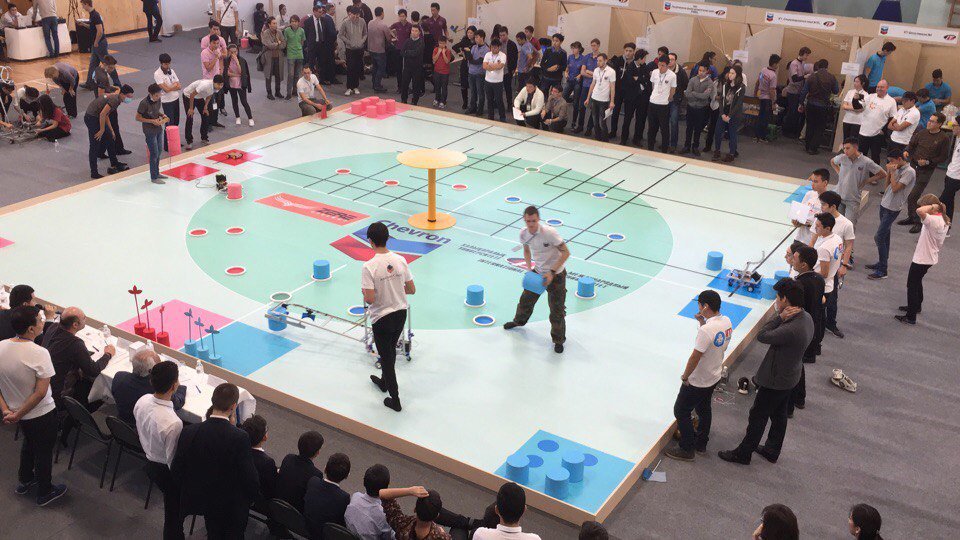 Rules for the Robocon game:

The playground field of 12x12 meters is conditionally divided into two equal halves for the red and blue teams. Each team should create 2 robots of different types: a controlled and an automatic one. The teams play one match lasting for 3 minutes, the winning team is the one which scores more points. Each team must present 2 working robots (based on the Arduino platform, Raspberry Pi or their analogues):