The Military Department of IITU JSC was established on December 5, 2018 in accordance with the Order of the Minister of Defense of the Republic of Kazakhstan No. 843.

Objectives of the Military Training Department:

The first enrollment of students took place in August 2019. According to the results of the competitive selection process, which in addition to the medical examination included an examination of the psychological suitability and physical condition of the candidates. As a result of the selection, 80 university students were admitted to the military training program on a grant basis.

In November 2019, there was an additional intake for training at the Military Department on a paid basis. Another 70 university students, including 7 female students, joined the ranks of military trainees.

Training at the Military Department is conducted using the military method.

At the moment, the Military Department provides military training for reserve officers on the basis of higher professional education received at the university.

Military training of reserve officers is conducted in the following military specialties:

- Combat use of units and parts of unmanned aerial vehicles;

- Combat use of combined arms subunits, units and formations;

- Organization of military communications and military transportation by rail, water and air transport;

Training for the Armed Forces, other troops and military formations of the Republic of Kazakhstan, reserve officers loyal to the President and the Government of the Republic of Kazakhstan, morally stable, disciplined, able to keep official and state secrets, having high ideological and moral qualities, as well as knowledge, skills and abilities which are necessary for the successful performance of official duties in accordance with the military proficiency. 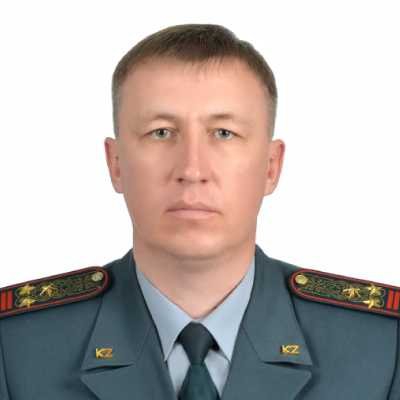 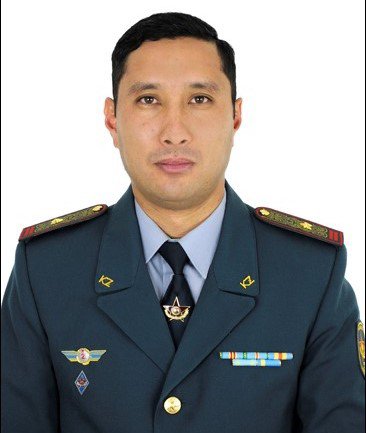 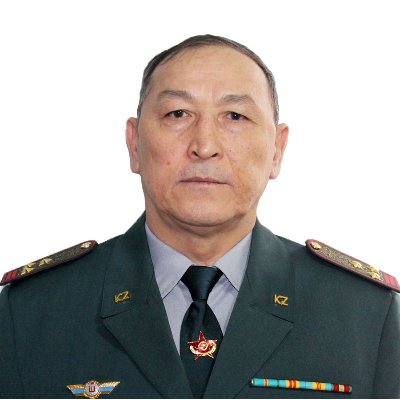 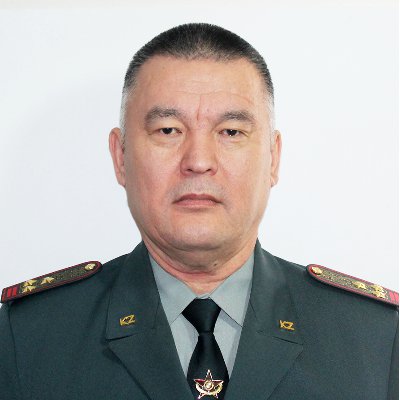 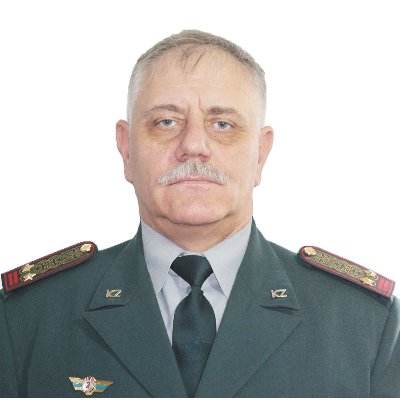 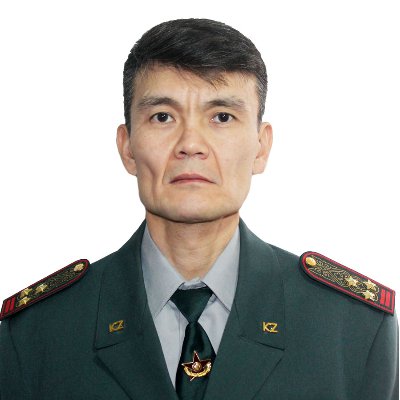 The educational process has been organized, educational and material base is being built up and improved.